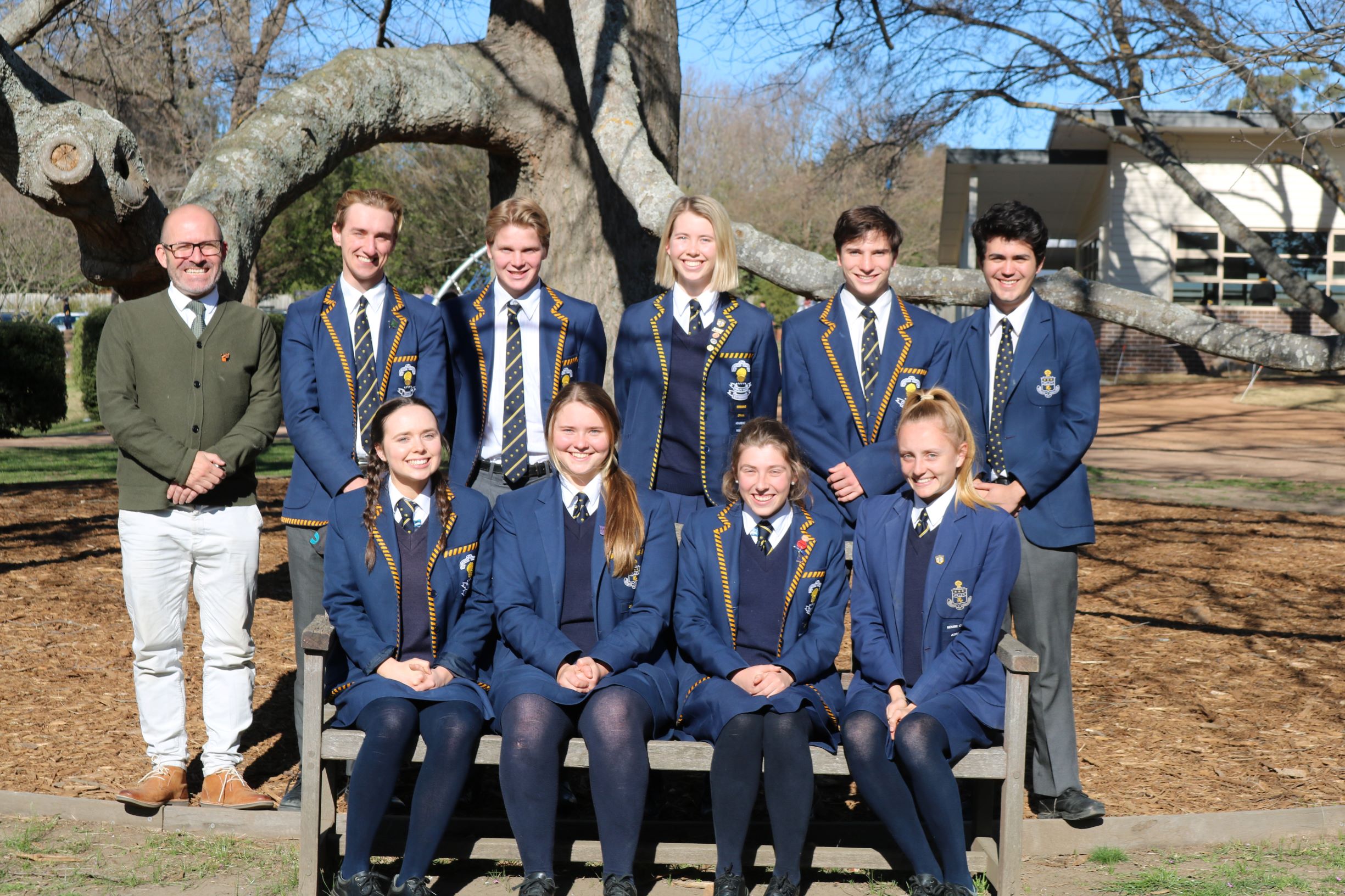 We have just received notification that Oxley College has had Two Group Performance nominations for inclusion in OnSTAGE which is Outstanding. In addition, we have had Six individual performances nominated for possible inclusion in OnSTAGE out of 11 students. At the Year 12 year meeting we congratulated all of the students involved.

This is the highest number ever nominated from Oxley College. Congratulations must go to all the students involved in Drama and to their teacher, Phil Cunich. They have worked hard and supported each other to achieve this level of excellence.

I am sure you will join with me in congratulating all of these students.