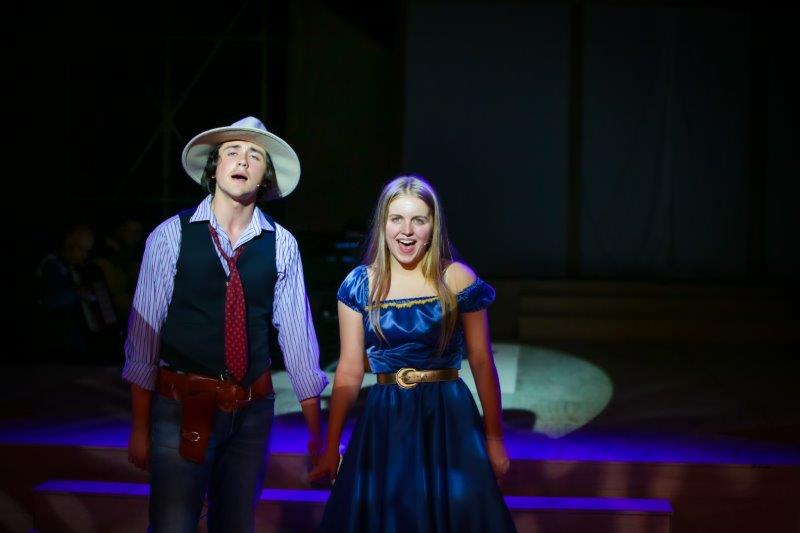 The College has a long-standing commitment to the Arts as part of its co-curricular programme. Students are encouraged to be involved in drama through the annual production, the House Drama Competition and the Short & Sharp Play Festival at local, regional and state levels. A significant number of past students have gone on to careers in this field, often citing their experiences on the Oxley stage as their inspiration.

Since its beginnings, great value has been placed on the role of theatre in the development of young people. Each year there is at least one production, with a rotating choice of genre, cast and director. Many of the productions have met with critical acclaim, with most receiving external awards through the regional CAT awards. 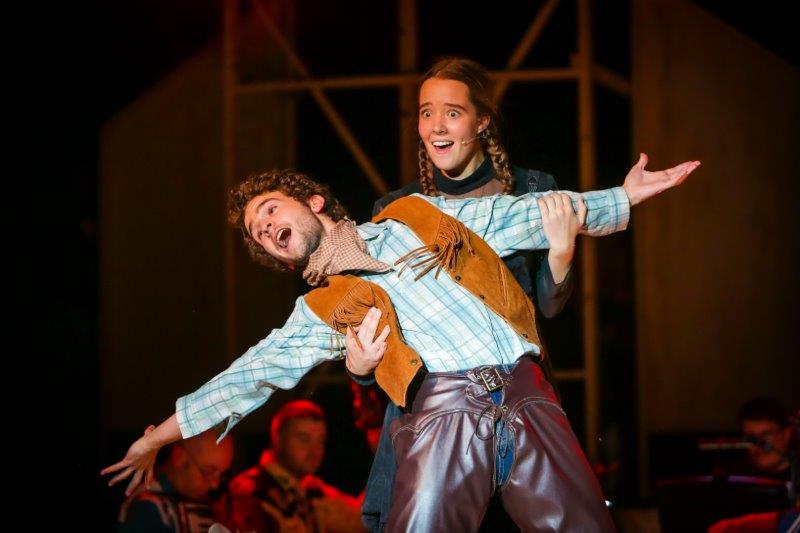 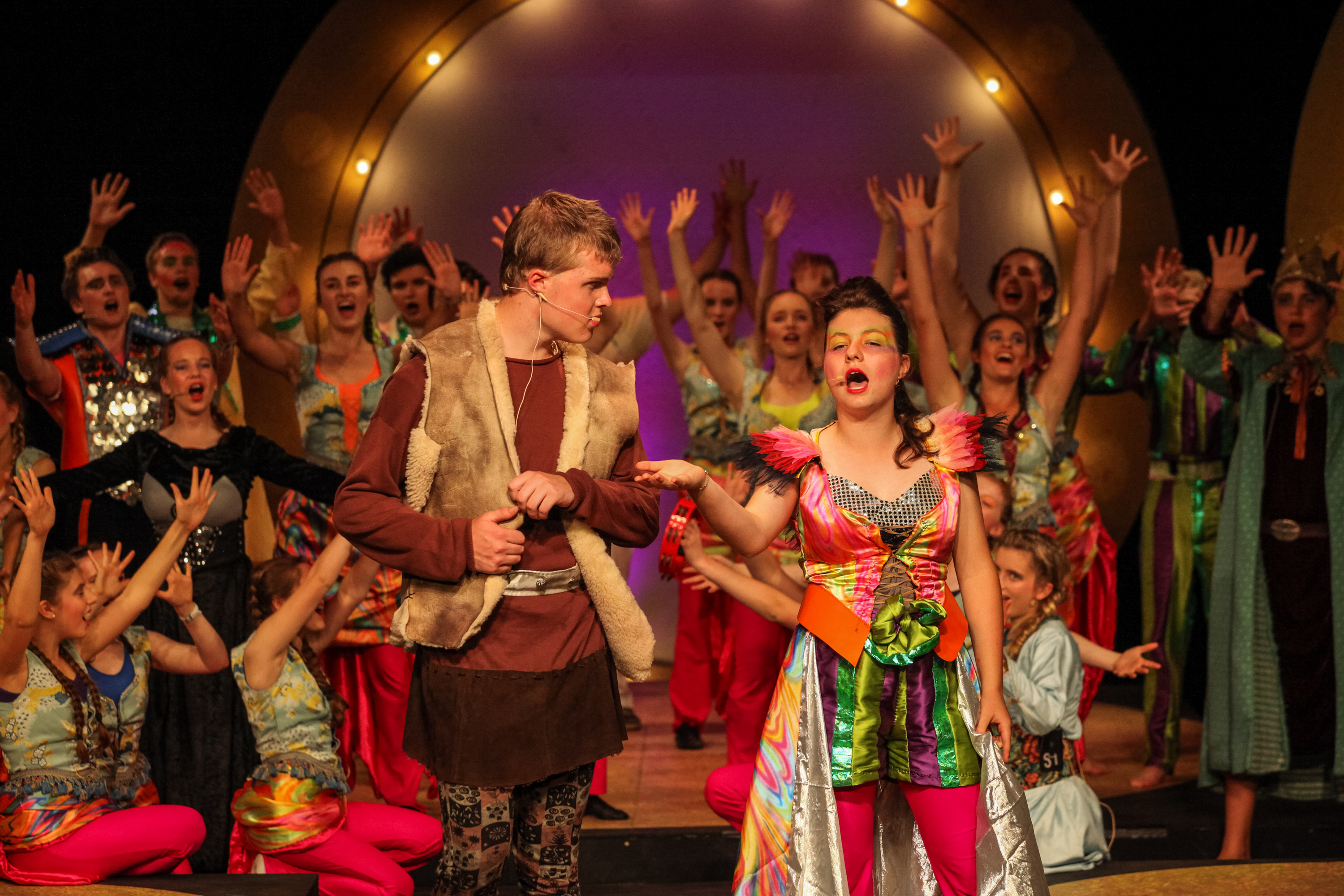 A snapshot of past productions: 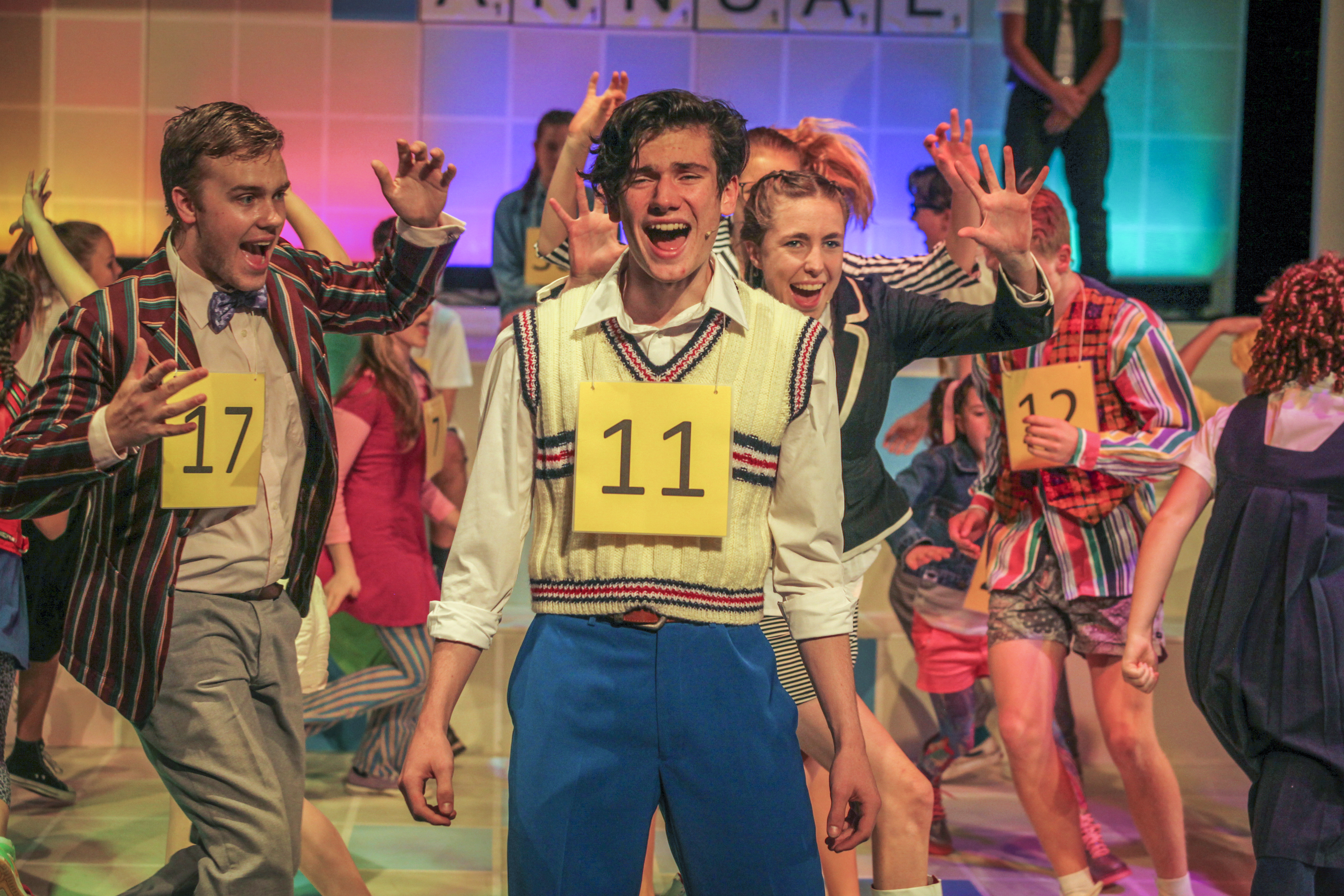 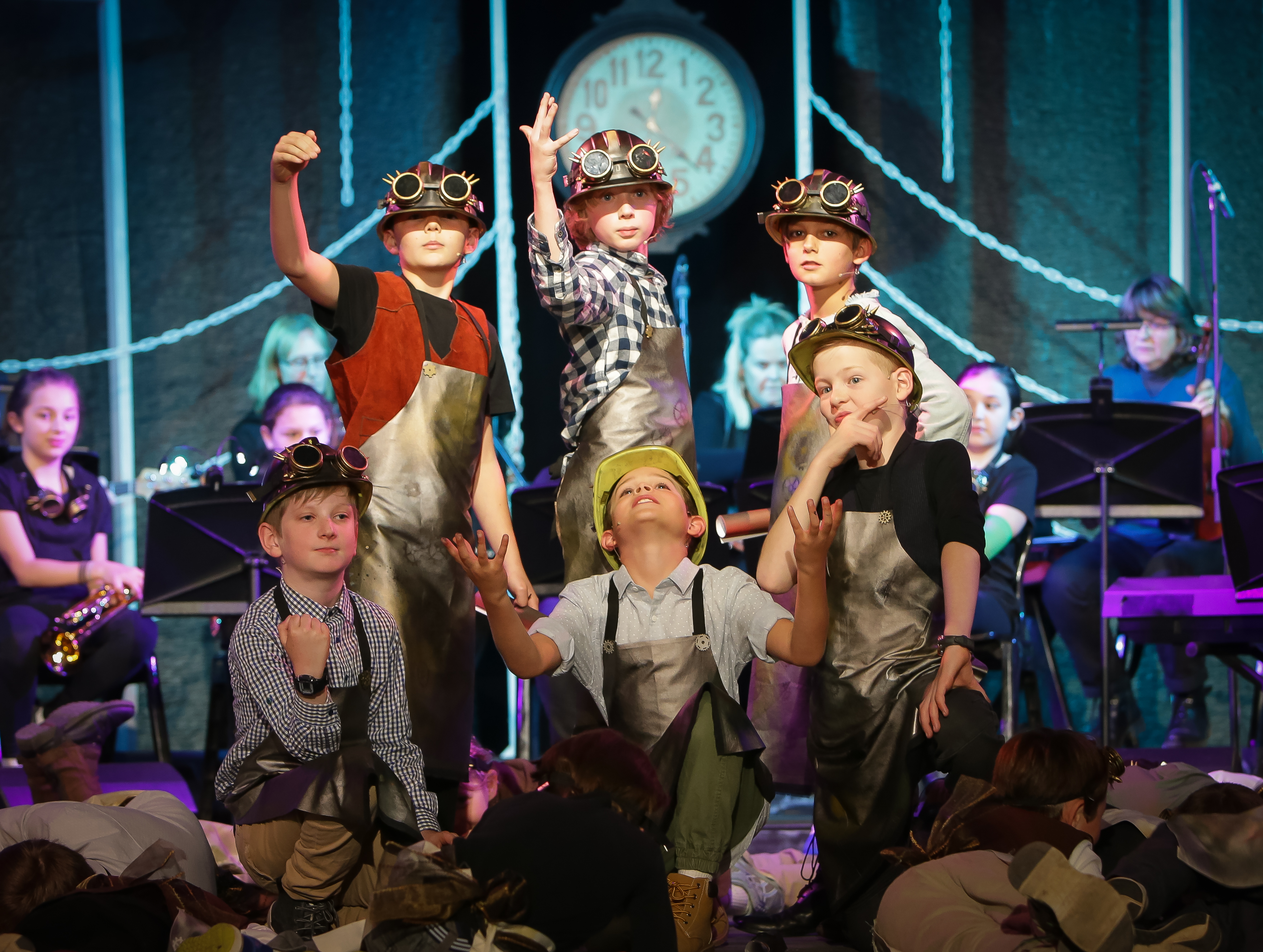